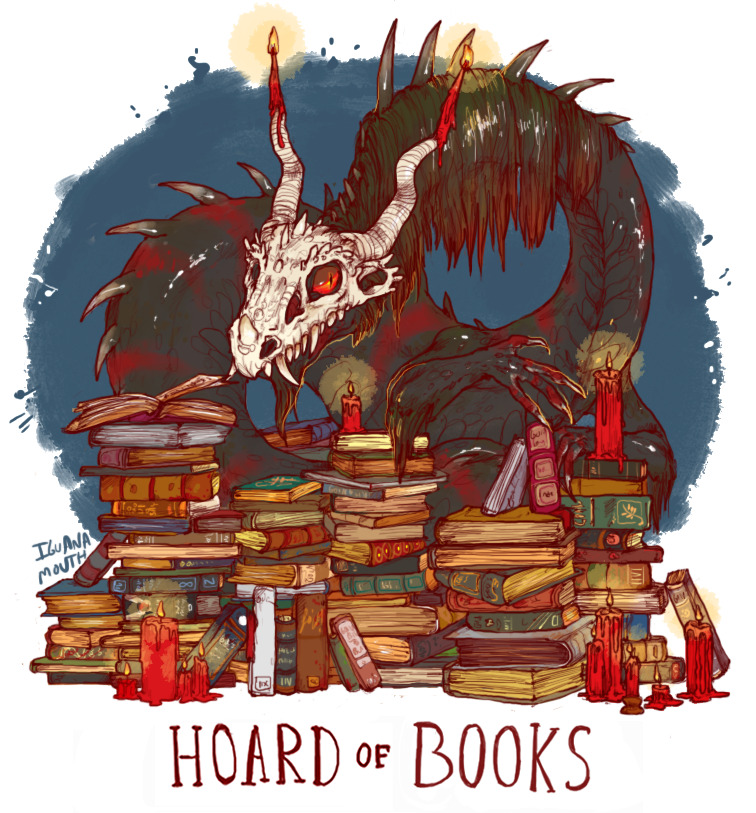 Loot From My Late Night Quests for Knowledge

I often go on late night internet rabbit holes to learn the most random things. I havent done a good job of saving the information in any way so currently I only have some information on crows and other corvids but I'm hoping to do a better job at taking notes or at least saving sources to share with other people. This might not get updated frequently, but whenever it does, I'll put a notice on the main page.

I will be sharing links to sources when possible so if you want more information, it's right there for you to explore. I might include past essays that I think might be interesting. We'll see. Think of this as a crow nest on your windowsill. You might get a priceless watch that you will remember forever or a pretty gum wrapper with a fun pattern. Either way I hope that it will be at least entertaining for you!

Also when I post a link, if it is behind a pay wall or there is no way to read it, I have both Sci-hub and 12ft ladder at the top of the page. They are both life savers to researching and one of them should work to let you read the article.

※An experiment showed that Wild American Crows seeing either a human or an animal predator with a dead crow leads to both mobbing and avoiding the area for up to 48 hours. This behavior is continued even if it risks losing abundant food or shelter.

They can also be seen gathering around the bodies of other crows and vocalizing like they are holding a funeral. However, it is believed that it is not due to mourning but instead to communicate about dangerous places and avoid causes of the death. If a person caused the death, crows that hold that territory are shown to hold memories of that person for up to 6 weeks.

Will be updated sometime later. I'm uploading what I have now.

The lawn emerged during the 16th century renaissance by the wealthy in both France and England. While a similar form existed during the middle ages as village commons for farmers to graze their animals, the wealthy first came up with the idea of having large spaces of unused space purely for beauty or entertainment. These first lawns were originally planted with chamomile or thyme instead of plain grass. (both of these make great lawn alternatives).

In 17th century england, grass lawns finally emerged. The lawn was originally a symbol of wealth because without the lawnmower, only the wealthy had the money or time to maintain a short grass lawn. Over time, lawns migrated from associated to the wealthy and community spaces to ordinary house yards. Along with this came several problems. Most notably, this increase in wasted space both encroaches on the natural habitat and wastes a lot of water, money, and time to uphold rather than a more natural alternative.

Some alternatives to grass lawns are more natural meadows, cottage gardens, edible lawns or gardens, or simply adding more plants to grow along with the grass. Each option has its own pros and cons depending on where you live, your money budget, and how much time or effort you're willing ot give to it. Possibly the easiest is simply adding ground cover to your yard. This can either replace the whole yard, part of it, or simply mixed in between. There are many different alternatives that would work depending on your climate, soil, and how often you mow.